Randall J Rowe Jr is a bad customer that steals money from companies. The exotic dancer company owner stated that this individual owed the company money for an event that took place. However if you read the text below and the pictures you’ll see that excuses are made continuously for paying the company the company’s commission. This individual is a midget and does a lot of midget entertainment in New York City and the surrounding areas however the company owner stated that he has had several consistent complaints from clients having issues with him deceiving them out of extra money as an example instead of charging a party $250 little Randy wall tell the customer its $300 without letting the exotic dancer company know of these scenarios. Beware of this little midget in New York, he is been known to be a con artist.

Blacklist Randal Rowe of NY from any working relationship 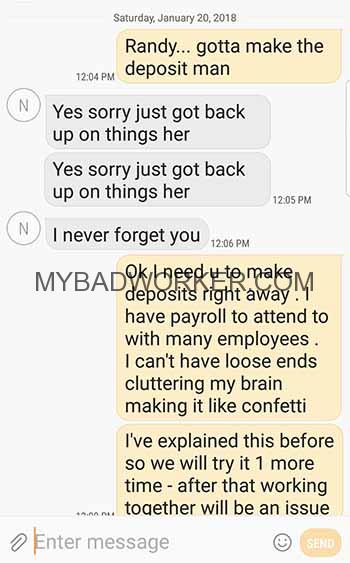 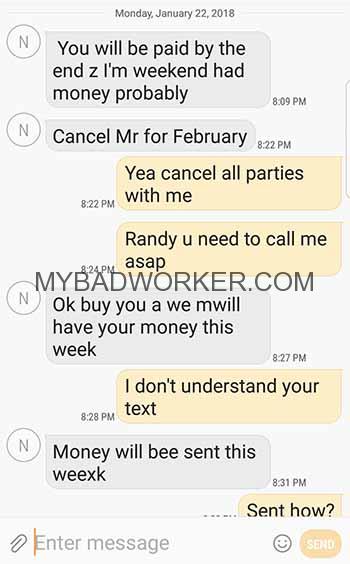 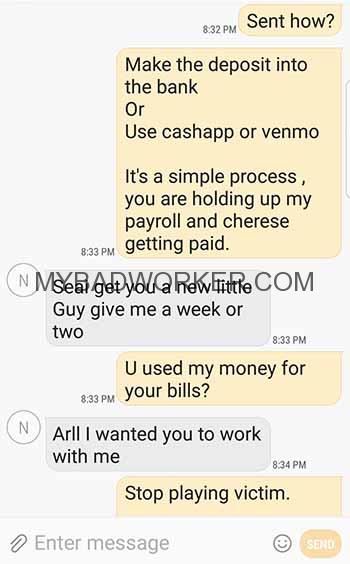 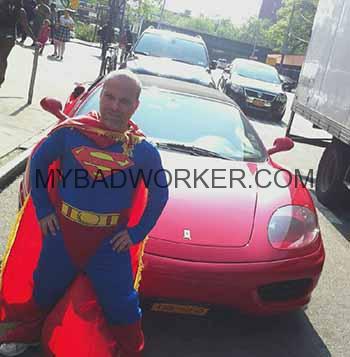